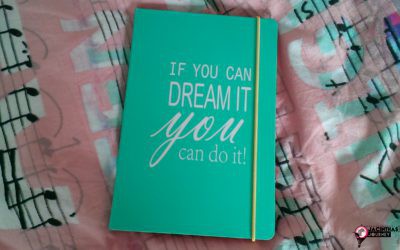 I’m in the third week of my summer soul-searching masterclass. It’s an intensive journey but I can already see and feel the progress I’m making! 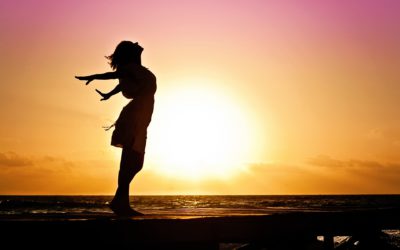 Last week I started following a masterclass to figure out my road to success and happiness. It’s an emotional rollercoaster but a great journey with valuable insights! Life is one big journey! So now that I’m back home my personal journey continues…I’m ready for new adventures and I guess that starts with listening to my heart. 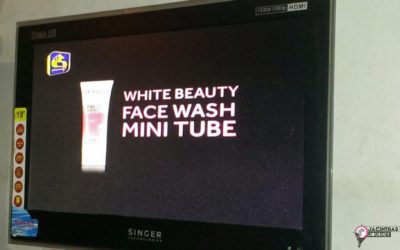 The discussion about skin colour is still controversial these days… Sometimes I have my own confusing experiences concerning this subject. Wednesday I came back from my 3 months of travelling but it wasn’t easy…It was the longest way home ever. Happy New Year! I celebrated the Sinhala New Year with family and lots of food! 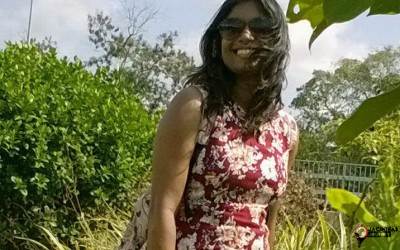 Exploring Colombo city by bike was super fun! I saw different places in a short amount of time… Being a Sri Lankan girl

After more than 5 weeks of travelling around the world it is time to settle down for a while and relax in Sri Lanka! 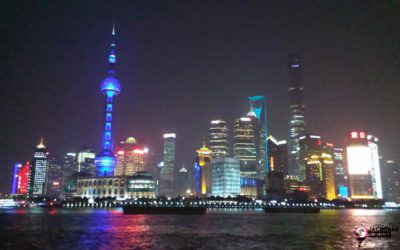 Watching the sunset at the skyline of Shanghai was my favorite thing to do in this city.